You are here: Home / Archives for nature 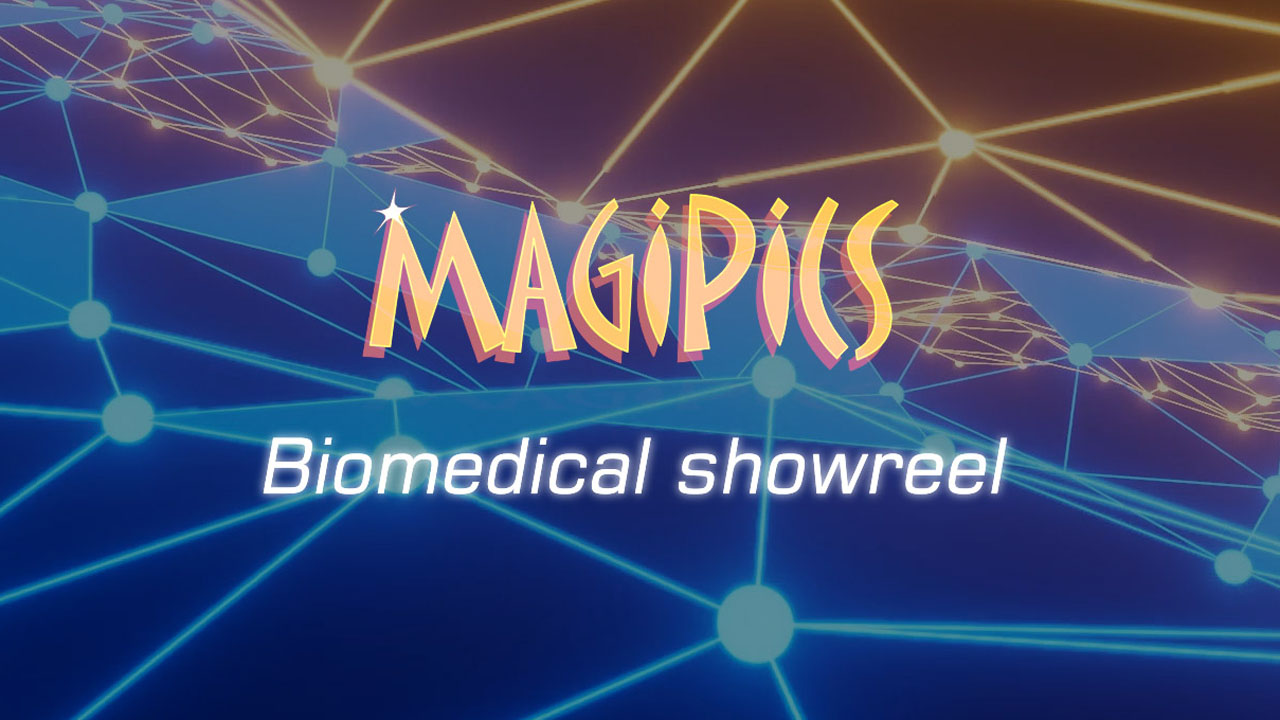 Here is the video!

Magipics has created a series of animations for CAASTRO, The Centre of Excellence for All-sky Astrophysics. Presented here is an animation illustrating the “headwind effect” (To view it, scroll down to the end of this blog). This animation was created without voice-over and captions, as the presenter would provide his own narration. So a brief explanation is warranted.
A large proportion of the universe is made up of dark matter. “Dark matter is a hypothetical form of matter that is thought to account for approximately 85% of the matter in the universe and about a quarter of its total energy density” (Wikipedia). Our movement through space and thus through the dark matter is a combination of the Milky Way’s movement and rotation, the movement of the solar system, and the movement of the Earth around the Sun. So in a sense we are constantly encountering a “head wind” of dark matter. However, the relative speed of this headwind goes through small cyclical fluctuations due to Earth’s orbit around the Sun.
One difficulty when creating this animation was how to visualise something that can’t be seen. So with a bit of artistic licence, the dark matter has been shown as dark blue wispy cloud shapes. We hope this is acceptable to any scientists viewing the animation!
The animation starts out with a wide shot of the slowly spinning Milky Way, surrounded by the dark matter. We then fly in to a closeup of our Sun, level with the galactic plane. As we are now moving with the Sun (and the galaxy), we can see the dark matter streaming towards us. We then shift to a “birds-eye” view of the Sun with the inner planets in their orbits, travelling through the dark matter. We finally move in to a view following the Earth in its orbit around the Sun (note that another bit of artistic licence has been used here: In reality the Earth of course spins 365 times each year, but then it would just be a blur in the animation). As observed from the Earth, the headwind of dark matter is slightly faster through the first half of the year, and slightly slower during the other half.  This is further supported visually with the cyclical fluctuation being drawn simultaneously in a superimposed diagram. Magipics has produced an astrophysics animation that explains the phenomenon of redshift of distant galaxies. This redshift indicates that most galaxies in the universe are moving away from us (and from each other), and that the universe must be expanding. This cosmological redshift fits in with the Big Bang theory: that our universe began in a tremendous explosion and that space has been expanding ever since. END_OF_DOCUMENT_TOKEN_TO_BE_REPLACED Magipics has produced a scientific animation in the field of astrophysics for the ARC Centre for All-Sky Astrophysics (CAASTRO). This animation describes new discoveries concerning the supernova remnant of a star that exploded in the Large Magellanic Cloud in 1987. This was so far the closest and brightest supernova seen from Earth. END_OF_DOCUMENT_TOKEN_TO_BE_REPLACED